Hong Kong police dealing with anti-government protests have been armed with higher-level, lethal rifles in recent days, as radical protesters have stepped up their violence and use of weapons.

The mobs occupying universities have not only hurled bricks, metal poles and corrosive acid at police, but also used large quantities of petrol bombs, bows and arrows, as well as catapults.

An officer was pierced in the calf by an arrow outside Polytechnic University on Sunday. Another policeman was hit by a metal ball. The mob rained petrol bombs on police, and even set an armoured riot-control truck ablaze. When a vehicle tried ramming into a group of officers, police responded by firing a live round. 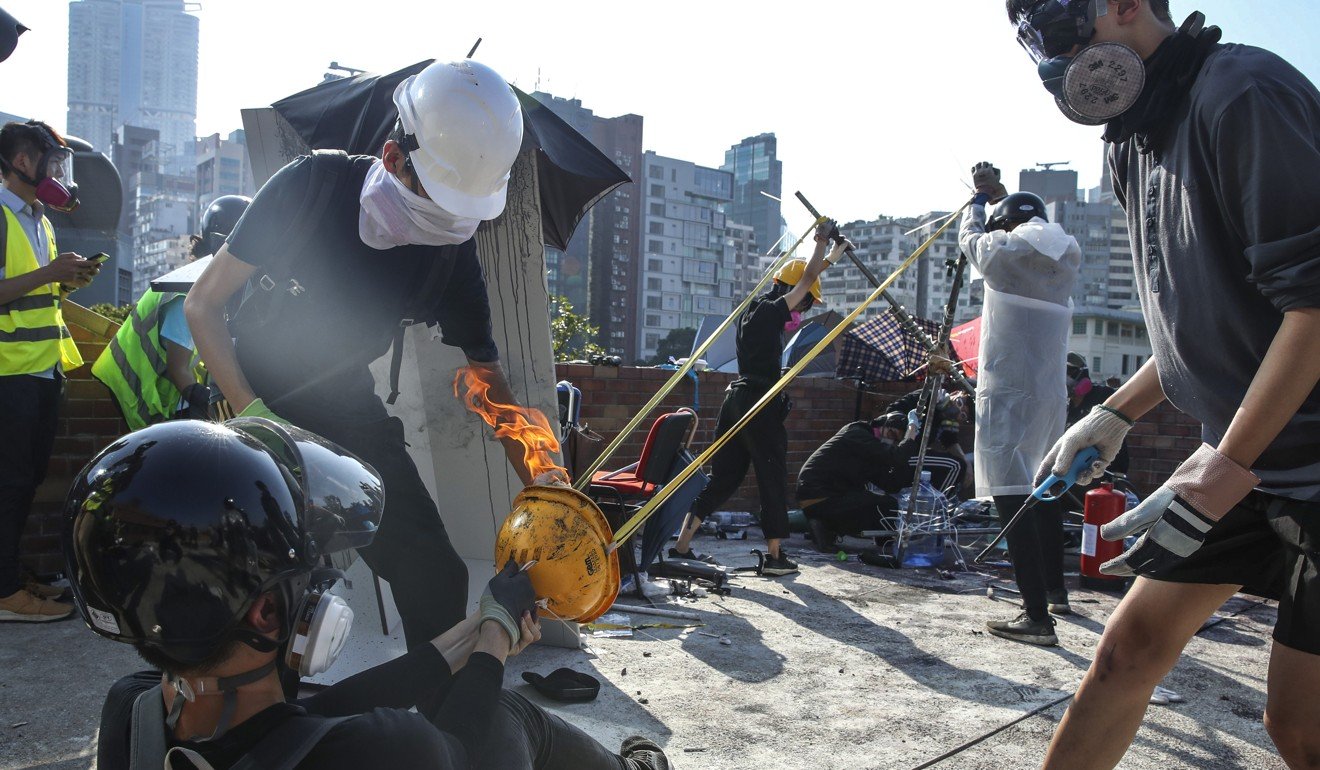 Officers have been seen drawing their rifles and submachine guns. The Post was told that snipers and ground squad members from the elite group – Special Duties Unit (SDU) – have been deployed too.

When the radicals began using bows and arrows, regional commander of Kowloon West, Michael Cheuk Hau-yip, noted that these were long-range weapons and warned them not to test police. “If we have to respond, I believe the only option will be to use deadly weapons, because arrows are lethal,” he said.

On Tuesday, Senior Superintendent Wong Wai-shun said the force would rely on appropriate weapons needed to curb the violence. 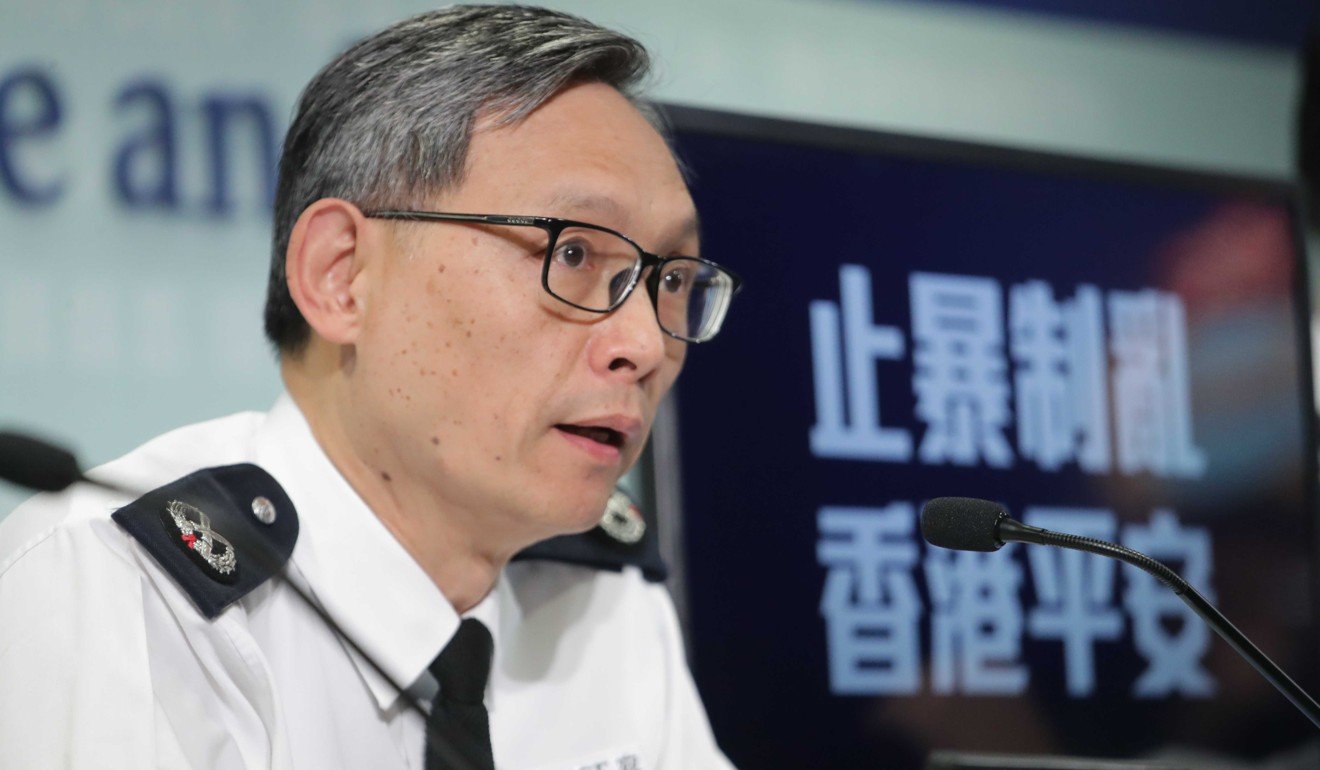 Since the protests broke out on June 9, the Post was told that police have fired at least 11,100 rounds of tear gas, more than 6,200 rubber bullets, and about 1,400 sponge grenades and beanbags rounds to disperse crowds and knock rioters down.

Pakistan get to live another day in the World Cup